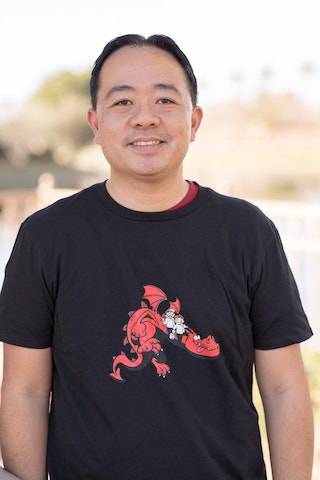 As a native Arizonan, Chef Jon has grown up and been inspired by food all of his life. Some of his fondest memories revolve around helping to cook dinners with his mom and grandma and all the excitement around being apart of his aunt’s Chinese restaurant. Jon was continually amazed by the transformation of ingredients into delicious dishes, expanding his exploration into all different types of cuisines.

Jon attended Arizona State University and earned his degrees in Accounting and Computer Information Systems, but never lost his desire to cook. Luckily for his roommates, Jon often made meals for everyone.After graduating,he worked for 7 years as a CPA and Audit Manager with a national accounting firm before he made the decision to follow his passion in the fine art of food. He took the leap of faith and enrolled at Arizona Culinary Institute. Shortly after graduation, Jon landed an entry level position as a Pantry Cook at Roy's Hawaiian Fusion restaurant in Chandler. Jon’s hands-on skills and formal culinary training helped him to advance quickly as he advanced to a Sous Chef after two and a half years and eventually became the Chef Partner. 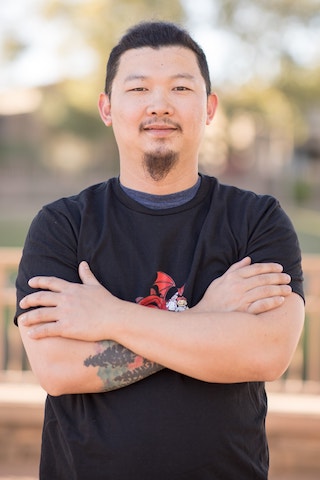 Originally from Malaysia, Chef Leong has spent most of his childhood in Arizona. Gaining his first experiences from his father, Leong knew he wanted to work with food. During his time in the Culinary Arts program at the Art Institute of Phoenix, Leong participated in cooking competitions as well cooking and serving in an active restaurant at the school. He also worked part-time at Starbucks and The Cheesecake Factory while in school.

After graduation, Leong accepted a position as Sous Chef at Paul Lee’s Chinese Kitchen. He also expanded his experience by working for non-traditional food places such as a Sushi Chef at AJ’s Fine Foods and a Sous Chef at Banner Desert Medical Center. These experiences gave Chef Leong further exposure to different ingredients, nutritional concepts, customers and ways of service (catering and event service) Leong is also a fan of international travel, visiting many Asian countries and gaining a great deal of his inspiration from these countries. Most recently, Leong serves as the Executive Chef at Roy’s Hawaiian Fusion Restaurant; using his skills, experience and knowledge to continue to ‘wow’ his guests. 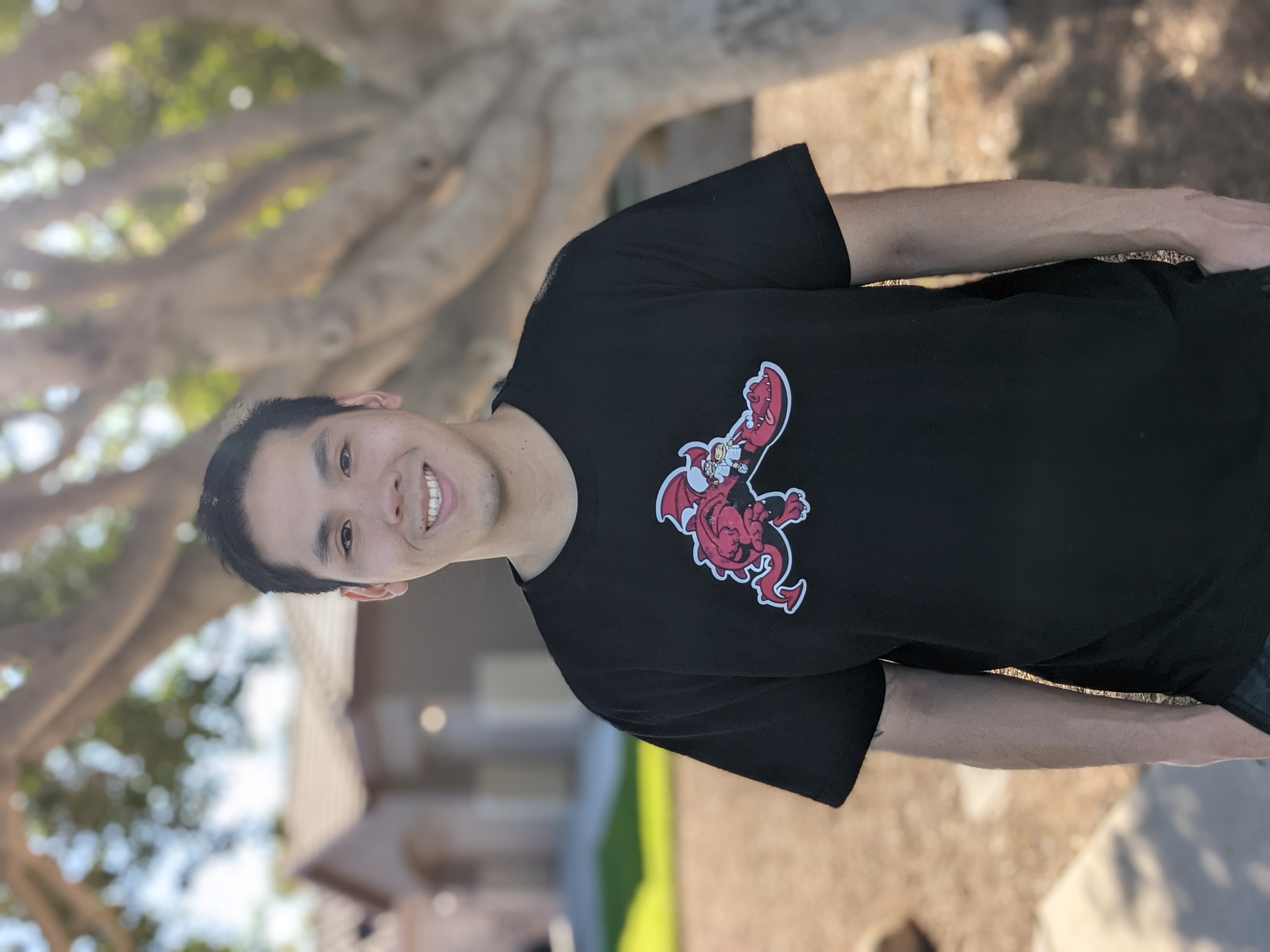 Alex’s journey into the ‘world of food’ started at age ten, where he worked for the family restaurant in Sedona, AZ. He spent eight years absorbing valuable culinary skills and developing a strong work ethic. After graduating high school, Alex moved to the valley to attend college and expand his culinary craft.

Alex landed a job at Roy’s Hawaiian Fusion Restaurant as an entry-level Panty Cook. This is where he met Jon and Leong, who served as a mentor to Alex’s growth as a Chef. During his path to earning his degree at ASU, Alex has expanded his culinary knowledge, with emphasis in vegan food and mastering the art of sushi. Alex comes to our team from his most recent residence in Las Vegas and is eager, excited, and honored to be partners with his mentors.